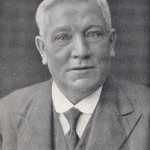 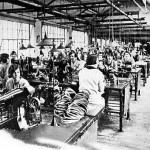 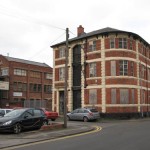 The company continued to grow rapidly, and in 1892 moved to the factory on St. Patrick’s Place which had been built by another shoe manufacturer, James Day, and was then renamed ‘the Gainsborough Works’. Powered machines, including a Blake sole stitcher and a Boston tacker, were first introduced in 1896.